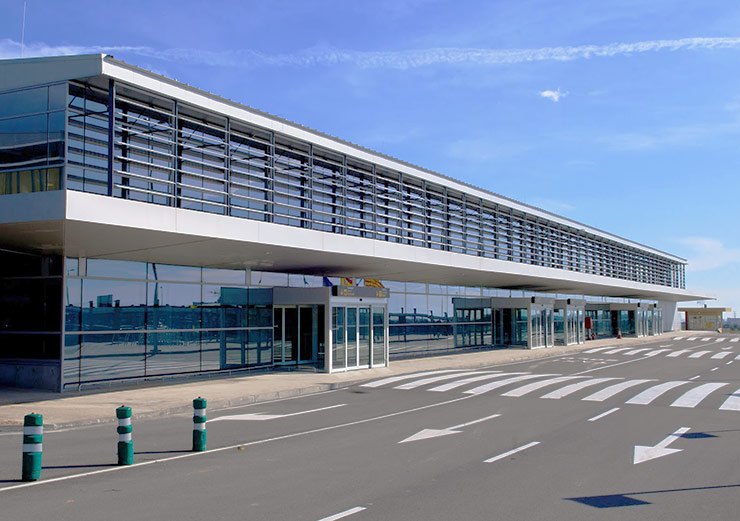 Despite the fact that Reus International Airport is located 90 kilometers from the city of Barcelona, it is an alternative ‘platform’ for tourists traveling to the capital of Catalonia. At the same time, the nearest Spanish city to the airport is Tarragona, which is located at a distance of 8 kilometers. It is known for its historical sites and sandy beaches.

Reus is a small airport, consisting of one terminal, whose passengers can use a standard ‘set’ of services: cafes, restaurants, duty-free shops, free Wi-Fi, car rental, currency exchange, ATMs. The airport owes its popularity not least to low-cost airlines Jet2.com and Ryanair.

The International Air Transport Association has assigned the Reus Airport the code ‘REU’. 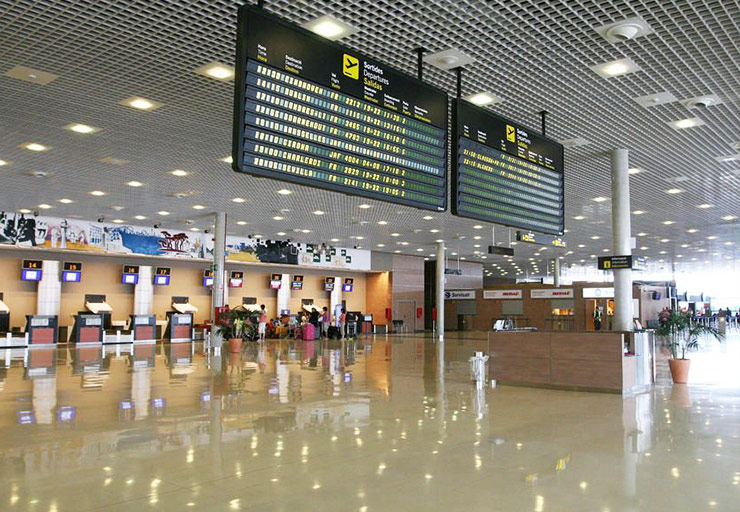 From the airport to Barcelona and Tarragona

Let’s make a reservation right away: there is no direct transport connection between Barcelona and Reus airport, unlike Tarragona, which is connected with it by Hispano Igualadina shuttle buses.

To find cheap hotels in Barcelona, we recommend using the online travel agency Booking.com, which will select the best options for you.

If your final destination is Barcelona, then the cheapest way to get there from Reus Airport is to take the L50 city bus and then transfer to a regional train. It seems complicated, but it’s really simple. The municipality of Reus, after which the airport takes its name, is located just a few kilometers away. Its main advantage is the presence of a railway station, from where you can go not only to Barcelona, but also to other Spanish cities. 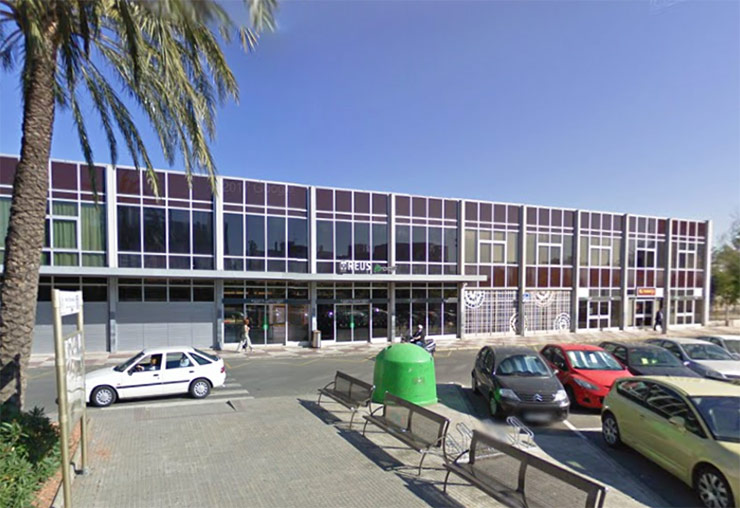 The L50 bus stop is across the road from the terminal exit and the fare is €3. The first flight is at 8:00 am and then every hour from 9:05 am to 8:05 pm. On its way, the bus makes a number of stops, including at the Reus railway station. From here, several regional trains of the Spanish railways RENFE depart daily towards Barcelona. When buying tickets, you should focus on the final station Barcelona-Sants, which is located in the centre of the Catalan capital. Prices start from €9.55. The journey takes 1.5 hours.

Thus, we can say that from Reus airport to the city of Barcelona can be reached in 3-4 hours, taking into account expectations and spending up to €15.

If you are on your way to Tarragona from Reus airport, then the task is greatly simplified. In the parking area located opposite the terminal, there are buses of the Hispano Igualadina carrier tied to the arrival schedule of flights. The journey time to the center of Tarragona will be 20 minutes, and the fare is €2.

As at any airport in the world, taxi services are also available in Reus. In this case, a trip to the centre of the municipality of Reus will cost €22, and to Tarragona – €33. In addition, if desired, for €150, a taxi will take you to El Prat Airport, which is located 10 kilometers from the centre of Barcelona.

Thanks to this video, you can visit the runway and see the airport from a bird’s eye view.